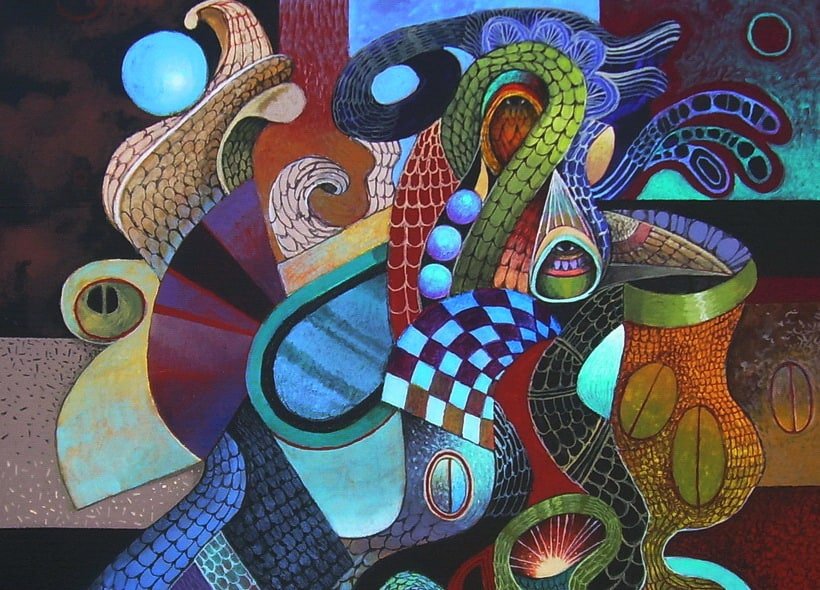 The painting of the versatile Barbara Norris0 (0)

Barbara is a painter, but she is also a multifaceted artist. She paints mostly acrylic on canvas, but also watercolor, she draws and she has an indelible association with music as an associate producer with our friend Richard Sorce, her husband. Together they once formed a successful songwriting team and achieved a few hits “back in the day”.

Her creativity and artistic sense, along with her talent for drawing, were revealed when she was still a child, with crayons.

She attended Hunter College’s progressive elementary school for gifted children, spent a summer at Indian Hill Music and Art workshop, and studied with Marius Sznajerman. During her senior year of high school, she won a competition to study at New York University and was subsequently awarded a scholarship to NYU, but decided to study at the prestigious Rhode Island School of Design where she earned a BFA.

She is extremely prolific and rarely stops. With equal readiness, she paints a still life, a portrait, or a landscape and with equal ease, she creates an abstract or neo-surrealistic work.

She rejects the idea of being influenced and cites Van Gogh and Yves Tanguy as inspirers.

Arte & contextos – When you feel the urge to paint, and you dive into the canvas, do you already know if you are going to “speak” in abstract, in surrealism, or in some more figurative form?

Barbara Norris – For the last seven years I have been “speaking” only in abstract when I paint.

A&c – What are usually your sources of inspiration, or in another way, what most often pushes you to the canvas?

B.N. – When I begin an abstract, I tend to enter a semi-dreamlike and quiet meditative state, and, I have no preconceived idea for the subject matter until it begins to emerge from an intuitively loose design. Patterns in nature can surface, abstractions of birds might emerge, but ultimately, nothing is ever forced — art cannot be forced; if it is, it is not art—and finally, when an idea has materialized, several days in the refinement of the composition follow, as do refinements of color and texture.

A&c – Is your intimate relationship with music reflected in any way in your painting?

B.N. – As you know I have a deep connection with music, but when I’m painting, my studio must be kept devoid of any distractions; music would certainly fall in that category. When I am working my focus is entirely directed to my work; for me, any type of distraction would result in sensory overload.

A&c – Are your paintings, even the abstract ones, in any way narrative? Or, can they have an underlying narrative?

B.N. – While the “story” is personal, it is always my hope that the observer will create their own narrative of the finished work.

A&c – Have you ever, throughout your life, had to choose between Art and something else? If so, can you elaborate?

B.N. – Fortunately, in my life, I have never had to choose between Art or something else; painting has always been my passion. The greatest supporter of my work is my amazing husband, Richard. He has provided an environment for me where I can be as creative as my imagination allows. Not many artists are that fortunate. 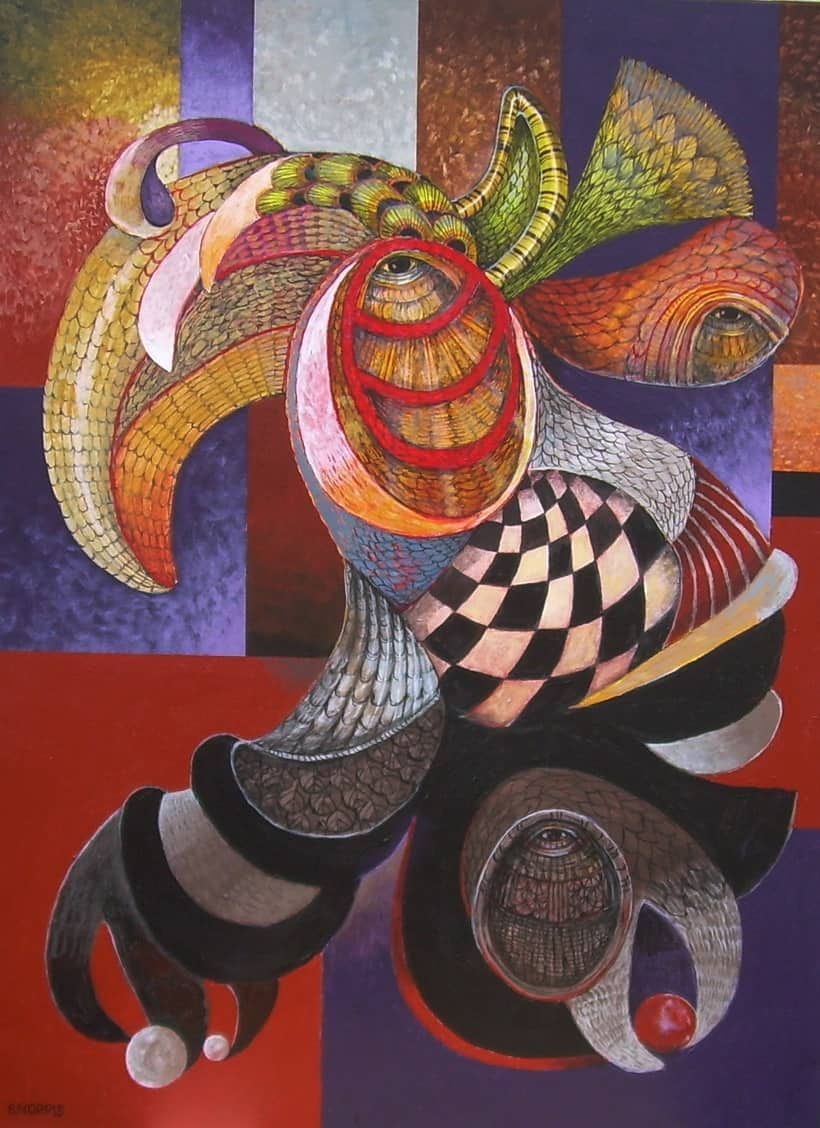 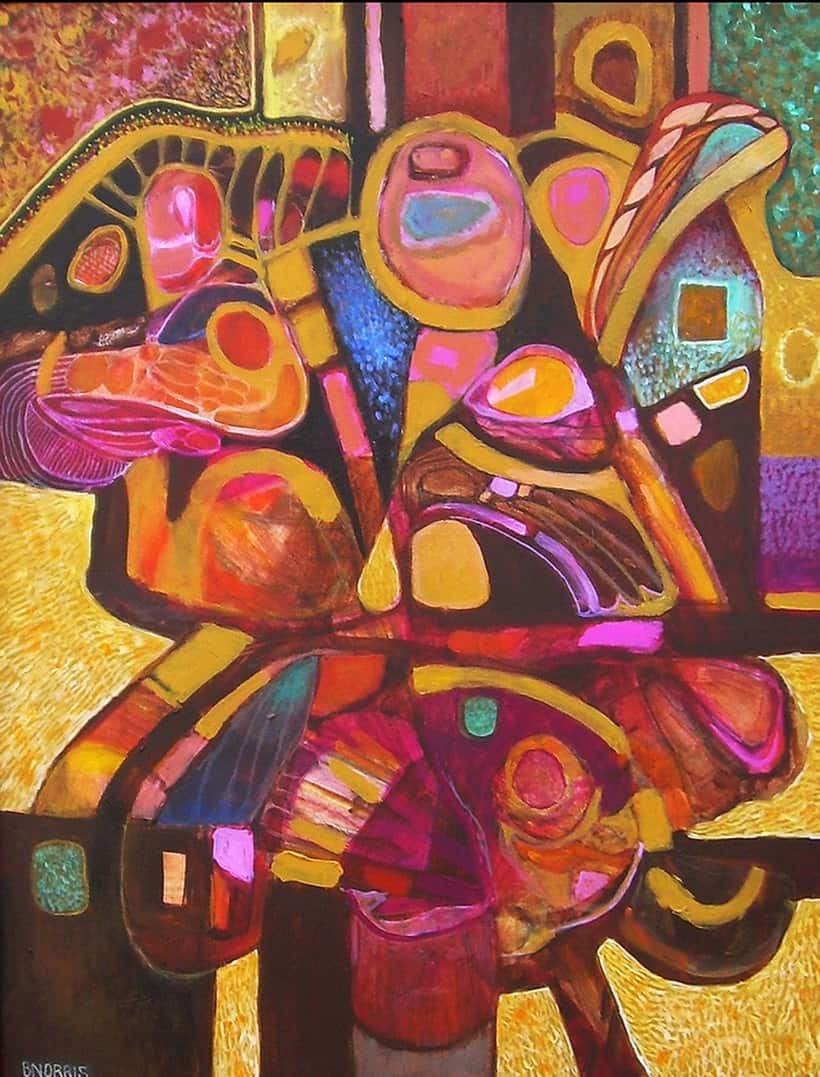 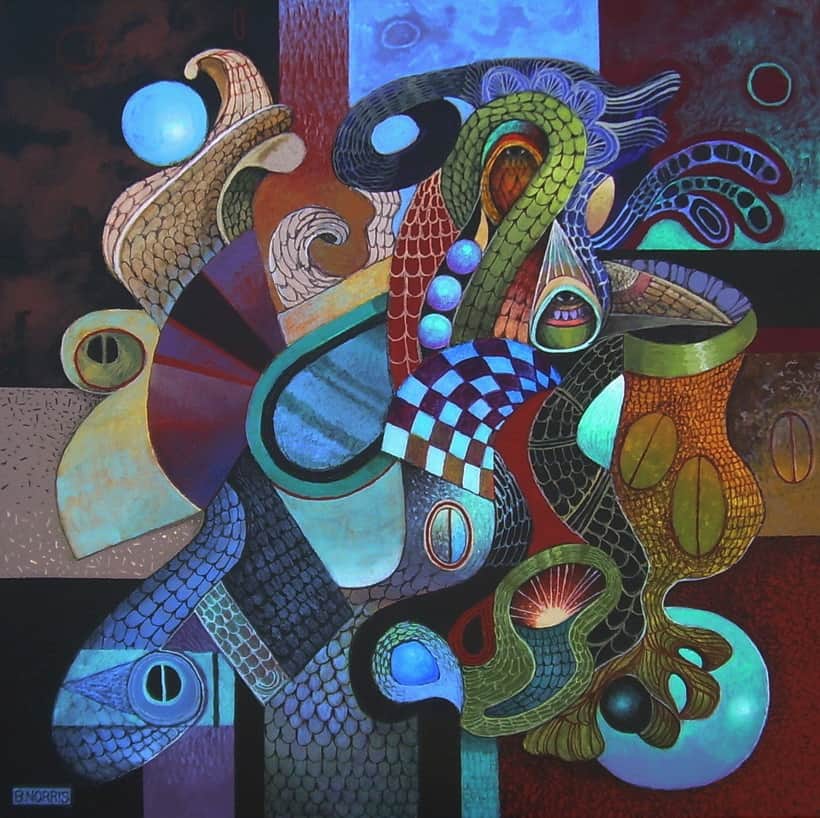 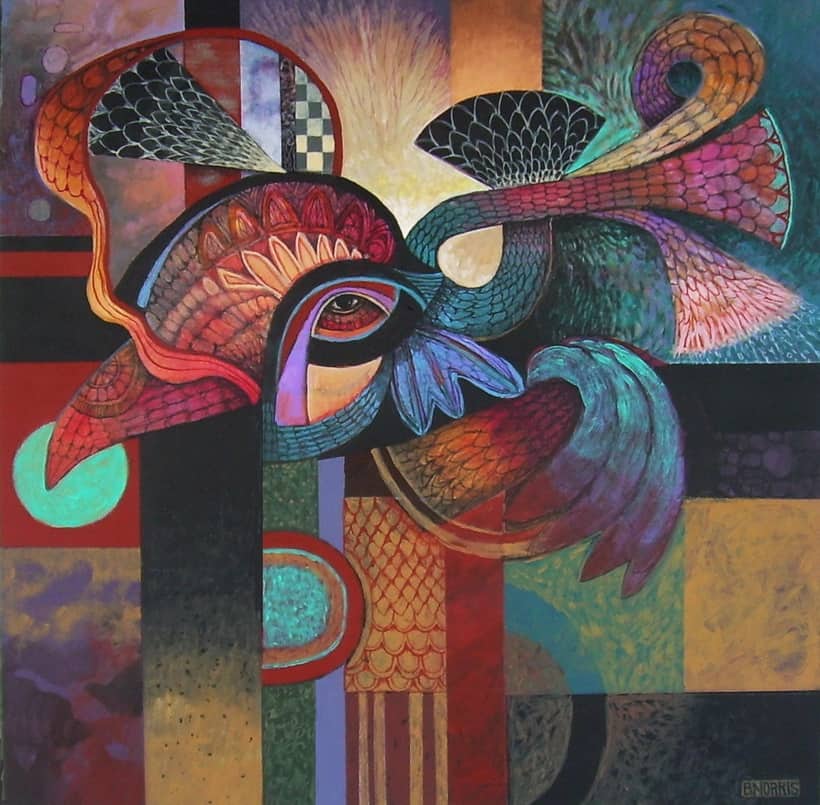 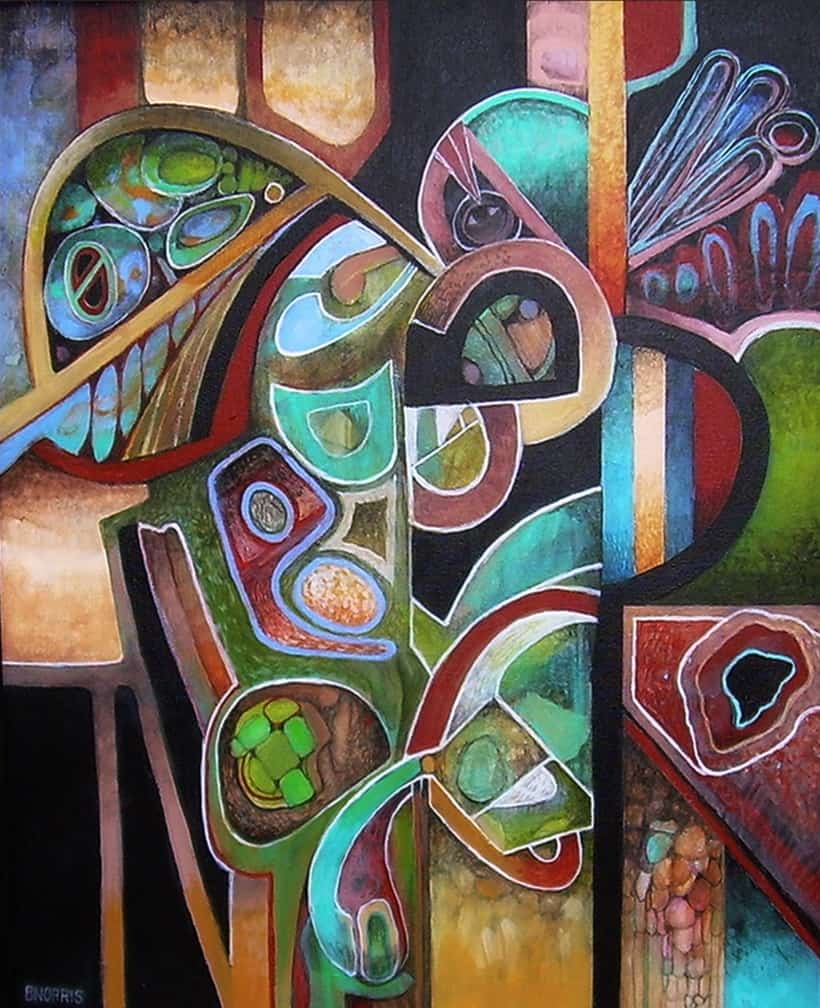 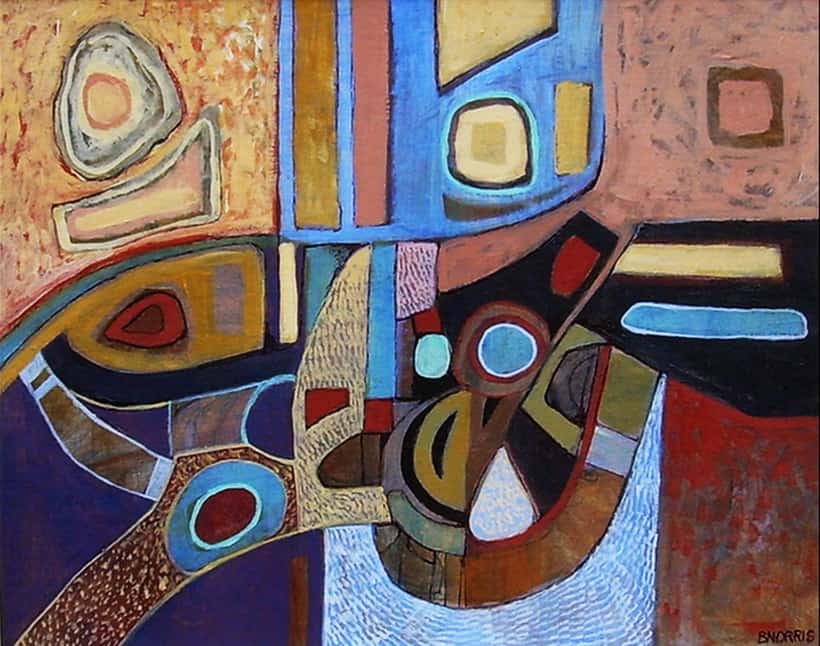 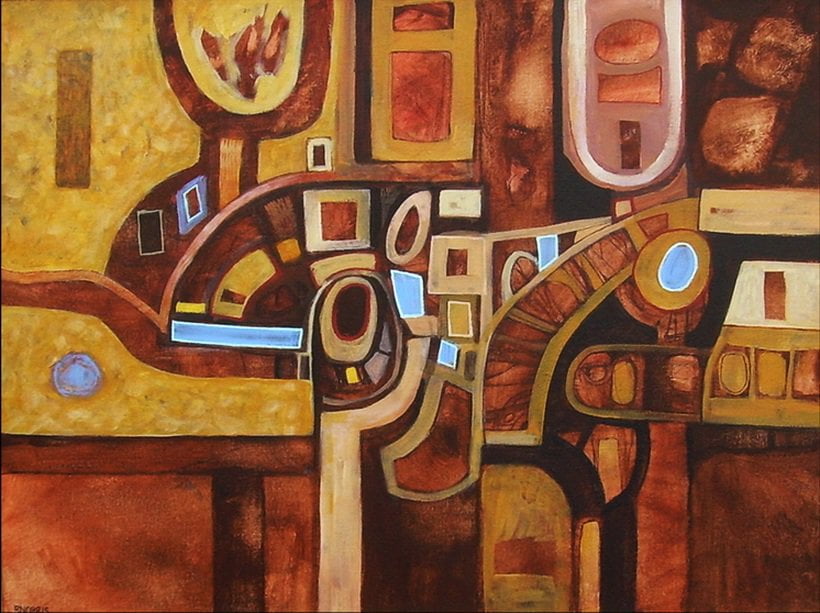 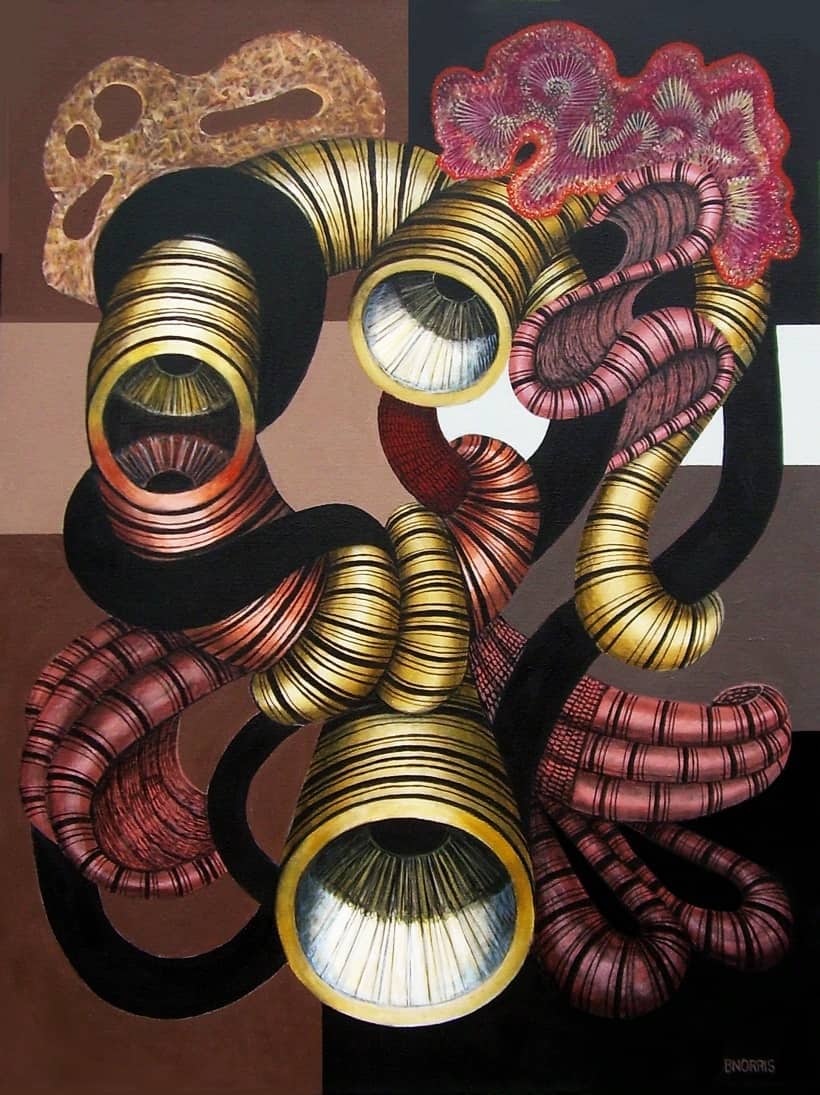 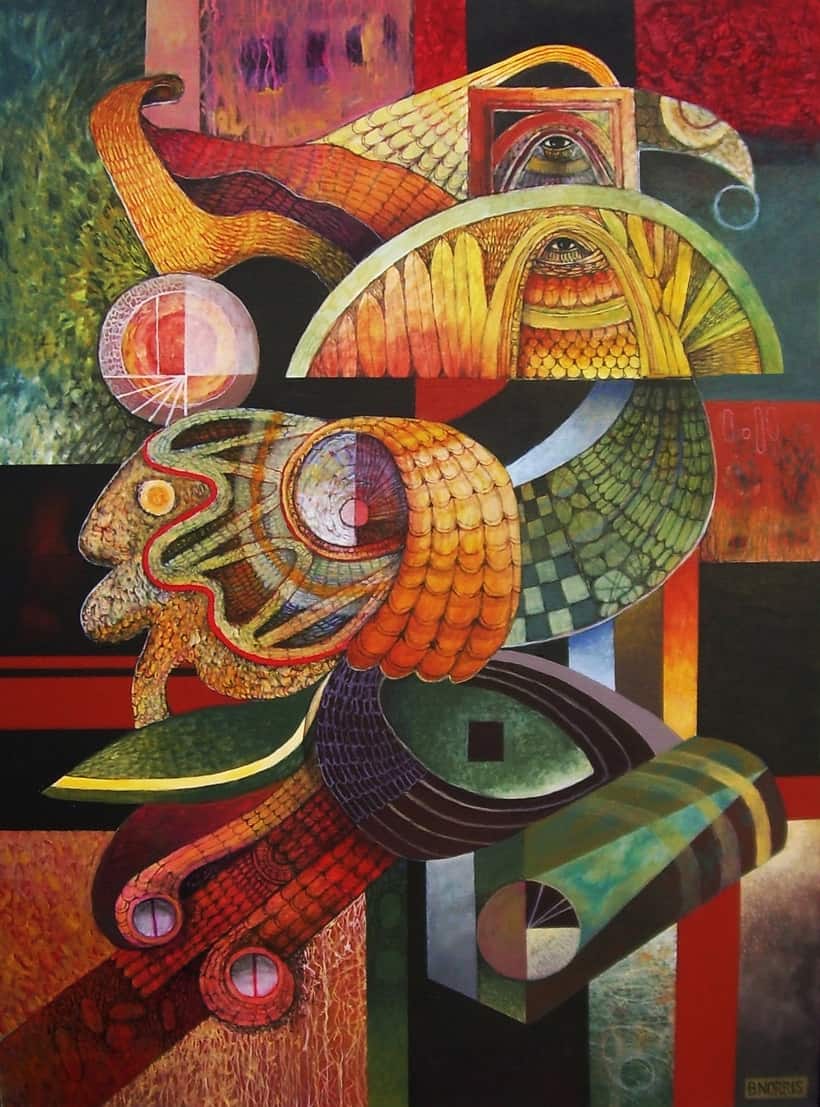 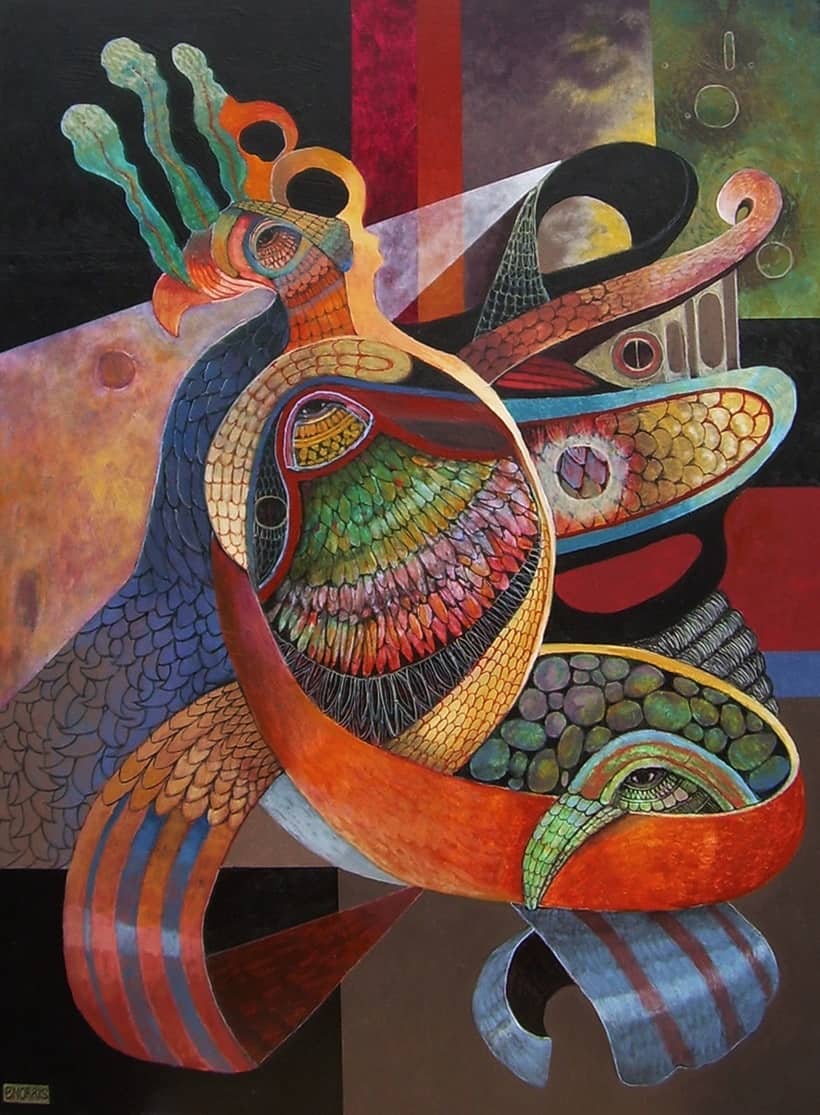 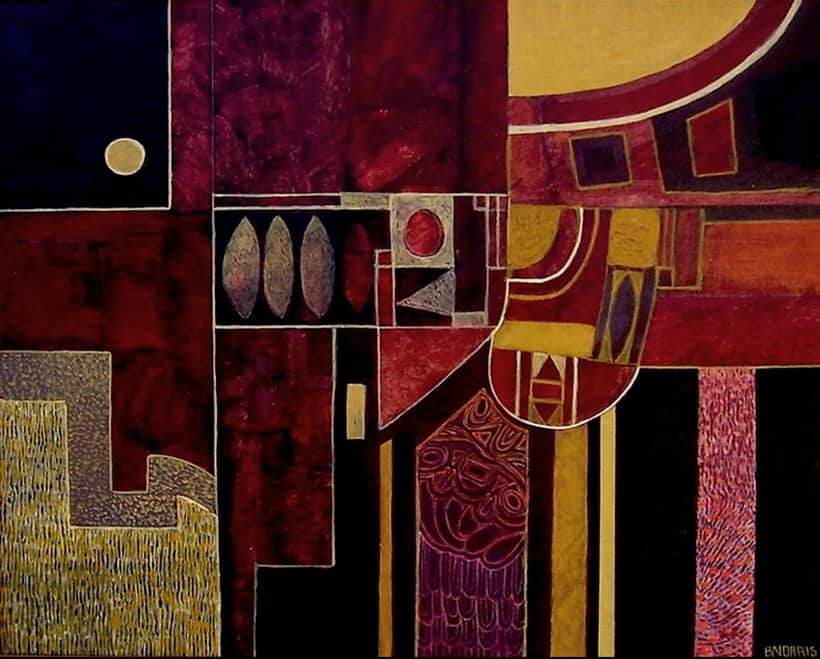 Some of her awards include: The Binney and Smith Award, The Ridgewood Art Institute-First Prize; her works have been exhibited at The White Gallery; First Prize, Tri-State Solo Exhibition at Ramapo College, NJ; a two-month solo exhibition at Fairleigh Dickinson University; Essex fine Arts Gallery; the YW-YMHA in Wayne, NJ; Recent Gallery Exhibition-Galerie Chiz, Pittsburgh, PA.